Born in Brazil during the slavery of the African peoples, here is a sport mixing dance and combat combining particular techniques. Here, assertive talents in terms of rhythm, flexibility and balance are necessary to achieve any result. Now developed throughout the world, it brings together many followers of this practice passionate about its artistic fiber. On the big screen, the capoerists find their place in films with spectacular acrobatics. Here is the background that we will treat in this article by showing you a short series of capoiera films, fictitious or not, for your greatest pleasure.

This film is based on the story of Besouro Mangangà, a true capoeira figure of the late 19th and early 20th centuries, whose real name is Manuel Henrique Pereira. It traces the biography of this legendary character through his capoerist education with Master Alipio, who taught him the great principles of this magnificent martial art. The title role is played by Ailton Carmo. A great moment of cinema. Here is, for those who wish to know more, the Trailer of this masterpiece that we highly recommend for its high quality.

This feature film displays an opposition that Louis Stevens and the thugs of his former school will engage in because the former, detached from the American special forces in Brazil, will seek to break the supremacy of the former over the students. Spectacular confrontations animate this film reserved for fans of the genre in which the lead role is given to Mark Dacascos. In terms of tone, it is close to works such as Class 84 or Rebellious Spirits. A foretaste of what awaits you in this film is shown here in this short trailer.

An excellent documentary retracing the life of Manuel dos Reis Machado, or Master Bimba (1899 – 1974), through numerous testimonies of former students. Unpublished film images complete this fantastic work which will teach you a lot about the greatest of all the Capoerist masters. Holder of a Doctor Honoris Causa awarded by one of the most prestigious universities in Brazil, he bears the first name learned by all students of this splendid martial art. Thousands of songs pay tribute to him.
This is for the Trailer, directed by Luiz Fernando Goulart.

A French documentary in which Vincent Cassel exposes the interest of capoiera in social integration. The different aspects of this art of combat and dance are exposed through the characters of Tim and Boca. Two former delinquents off the wrong road thanks to this fabulous sport who, at the time this film was shot, were devoting their time to passing on their knowledge to the younger generations. The goal is to allow you to understand the deep soul of this discipline, which originated from slavery in Brazil.

Video documentary on the fabulous capoeira group Senzala in Brazil 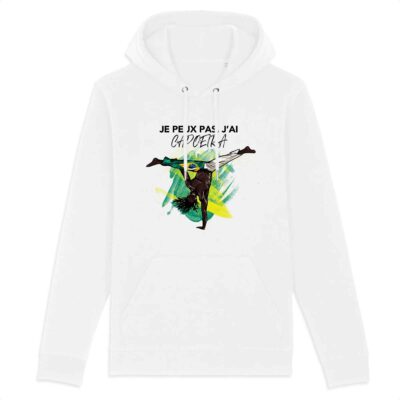 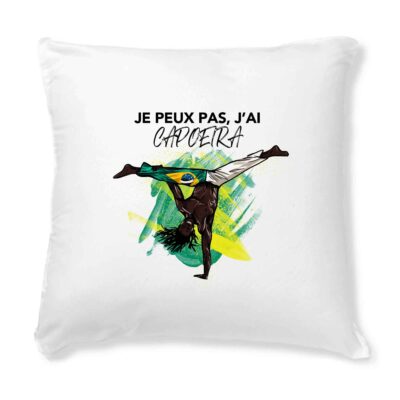 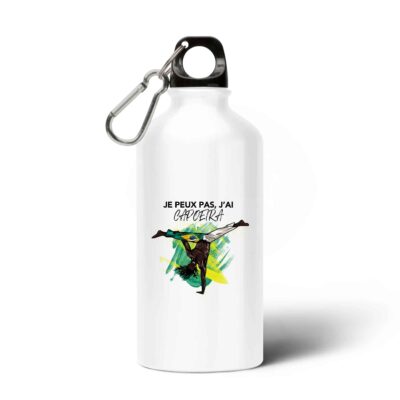